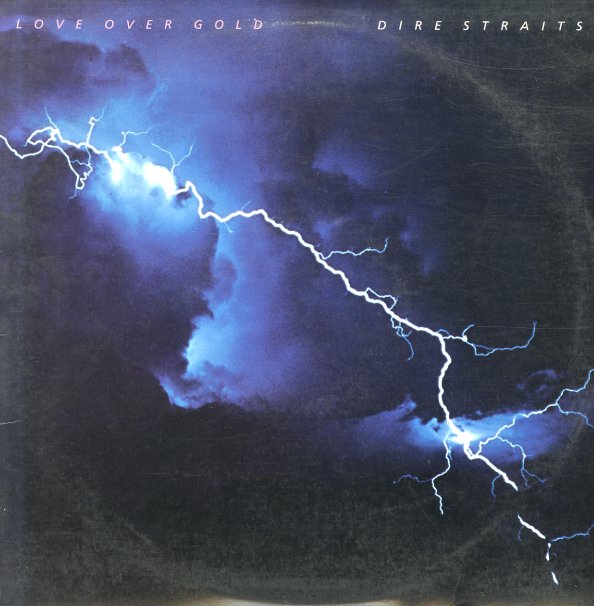 Nightfly (180 gram pressing)
Warner, 1982. New Copy (reissue)
LP...$24.99 25.98 (LP...$49.99)
A bit of jazzy magic from Fagen – stepping out from the cover of Steely Dan after the Gaucho album, and sounding pretty darn great on his own! The record is almost nostalgic, going back to a 50s of Brubeck, abstract expressionism, and pre-Castro Havana – filled with images that are a ... LP, Vinyl record album