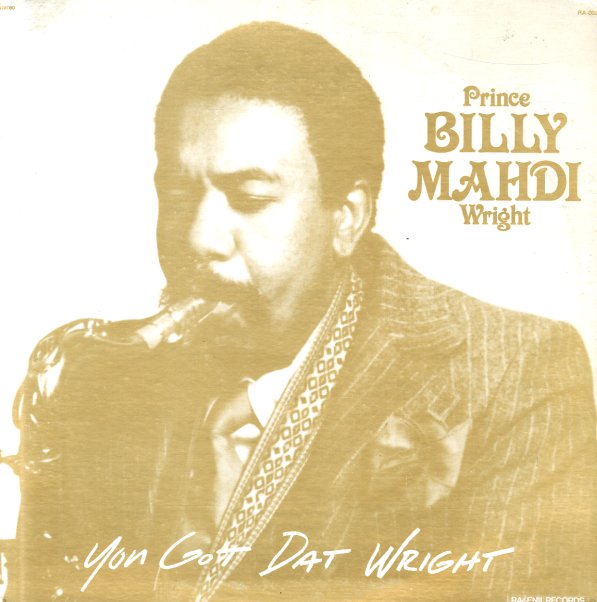 A wonderful bit of lost spiritual soul jazz from Chicago – recorded in the early 80s, but with a progressive and righteous feel that's very much in the 70s Strata East vein! The group's led by Billy Mahdi on tenor, soprano, and flute – and features Corky McClerkin on piano, Eldee Young on bass, and Dave Baldwin on sax. But the real treat on the set is a trio of female singers that augment some of the best tracks – singing in a slightly off-beat style that is somewhere between Oneness Of Juju and Ramp. And in fact, Oneness of Juju are a good comparison here – as the album's got a lot of tracks that are kind of like that group's tighter jazz dance, less Afro-inspired numbers. Includes the spiritual classics "Tune Weaver" and "Summer Love" – plus "Love Dream", "79th Street Blues", and "Excuse Me".  © 1996-2021, Dusty Groove, Inc.
(Great Japanese pressing – with obi!)