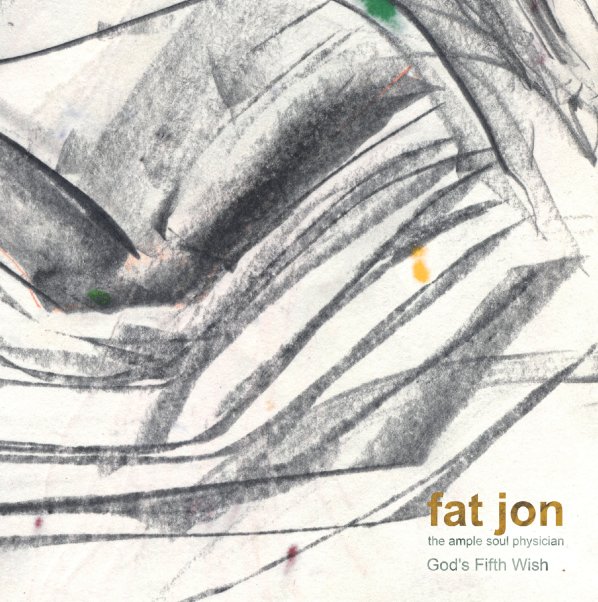 Spare sounds from Fat Jon, but nicely full as well – with more than enough depth to live up to the "ample soul physician" part of his name! Most of the tracks have a relatively straightforward instrumental vibe – a few key elements, but used with a nice sense of juxtaposition – not really counterpoint, but creating a lot more than you might expect through the balancing of keyboards and beats, classic 70s riffs and rhythms, and some nice use of wider scope on the production. Titles include "Only Friend", "Insert Thoughts Here", "Story Time With The Deez", "Lick My Burden", "Life Goes Swing", "Gamma Ray", "Endure The Truth", and "Unknown's Flow".  © 1996-2021, Dusty Groove, Inc.