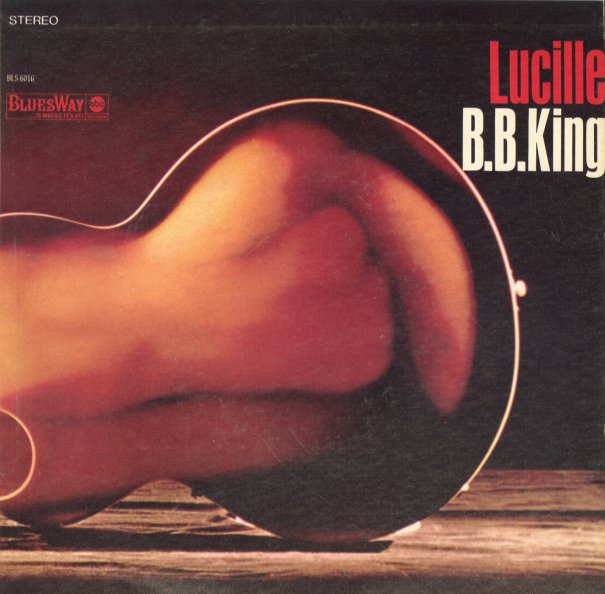 Bang Bang/Push Push Push
Tico, Mid 60s. Good
7-inch...$2.99
Latin soul madness – and one of the biggest underground hits of the 60s! "Bang Bang" is a tremendous number from the Joe Cuba Sextet – the kind of snapping Latin groover that forever changed the face of the New York scene, and which inspired hundreds of covers and sound-a-like ... 7-inch, Vinyl record