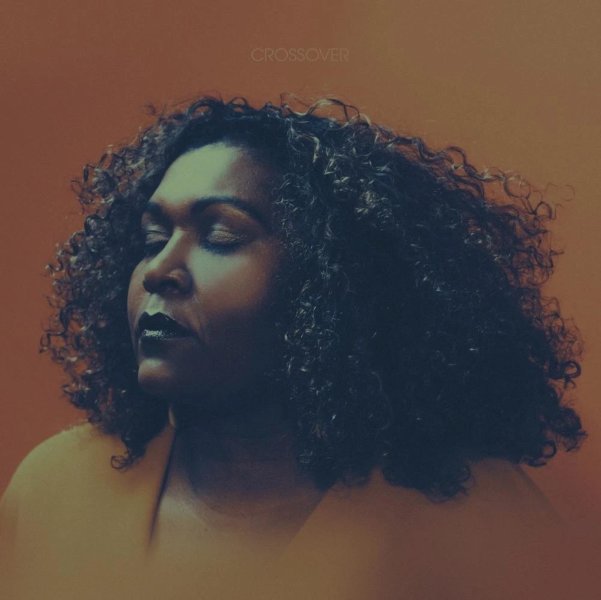 Fantastic work from Australian soul singer Emma Donovan – an artist who's grown greatly in the space between her last album with The Putbacks – to a point where she and the group really stand apart from most other records of this nature! This isn't a funk group doing a retro thing with a female singer in the lead – and instead, the whole thing is a very well-crafted soul record – not entirely contemporary, but really free of overdone 60s and 70s modes – as the Putbacks often move in slow-stepping funky styles, which really lets the deep deep sound of Emma's vocals build and resonate powerfully over the righteous lyrics of the tunes. The record's got the kind of global appeal that will have you shuffling away your recent Mavis Staples albums for the younger, more personal vibe that Donovan and the group bring here – on titles that include "Mob March", "Crossover", "Don't Give Up On Me", "Leftovers", "Pretty One", and "Hold On".  © 1996-2022, Dusty Groove, Inc.