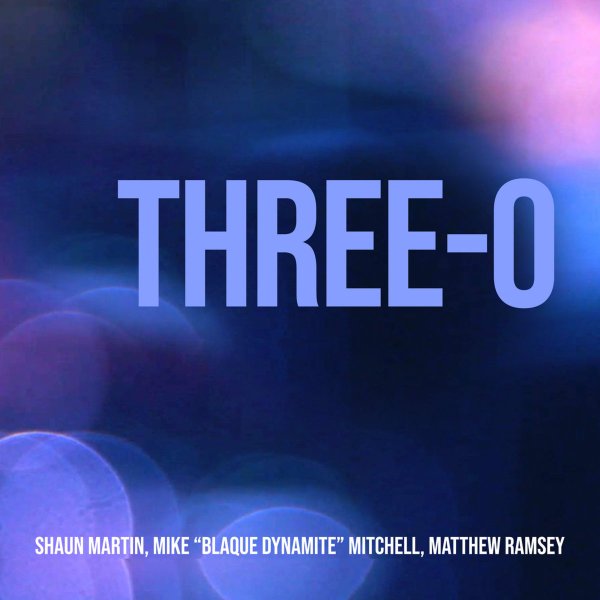 A sweet keyboard set from Shaun Martin – a pianist who does a great job of mixing electric and acoustic elements here, driven on strongly by the acoustic bass of Matt Ramsey and powerful drums of Mike Mitchell! The set's funky at times, but never lets the rhythms completely dominate – as Martin's got this way of mixing his keyboard elements together with a richness that's completely great on its own – and which only sounds better once the bass and drums kick into gear and really set the tunes on fire! The set features an unusual take on "Afro Blue", which uses a heavy drum break – and an equally sweet take on "Naima", again with an unusual sense of rhythm – plus the originals "Riddle Me This", "The Light In Dark Place", and "Liberty Of The Rising Son".  © 1996-2021, Dusty Groove, Inc.