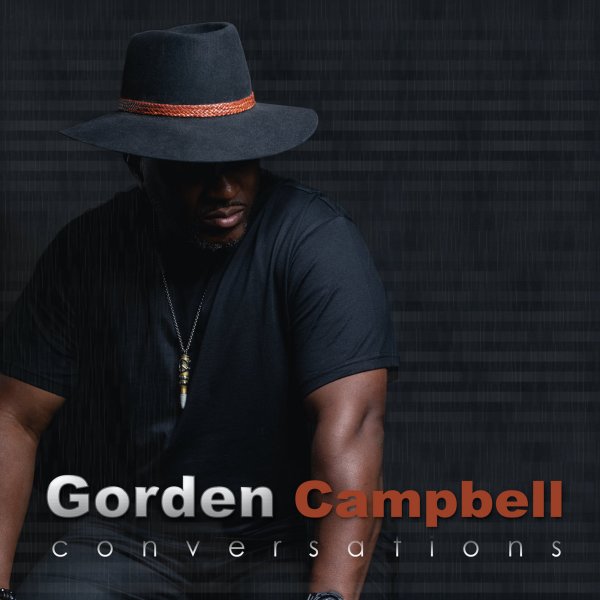 A wonderful debut from Gorden Campbell – an underground soul singer on the contemporary LA scene, and one who works here with some of the same collaborative power as the jazz musicians in the city in recent years! Gorden claims inspiration from Terrace Martin, who's on the set, in a lineup that also includes Kamasi Washington – but apart from the bigger names, the whole thing is really an overall effort from everyone involved – great musicians who help shift the vibe with each track, but keep things unified over the strong vocals and message-minded music that Campbell lays down – tunes that include "Too Many Lost", "One Mind", "6 In The Mornin", "Play Somethin", "Initiate", "Song In 6", "Wherever", and "Purify Me".  © 1996-2021, Dusty Groove, Inc.