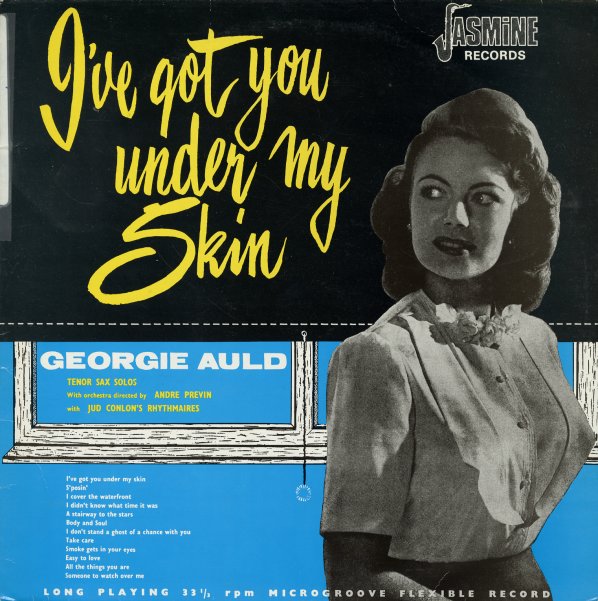 I've Got You Under My Skin (Jasmine)