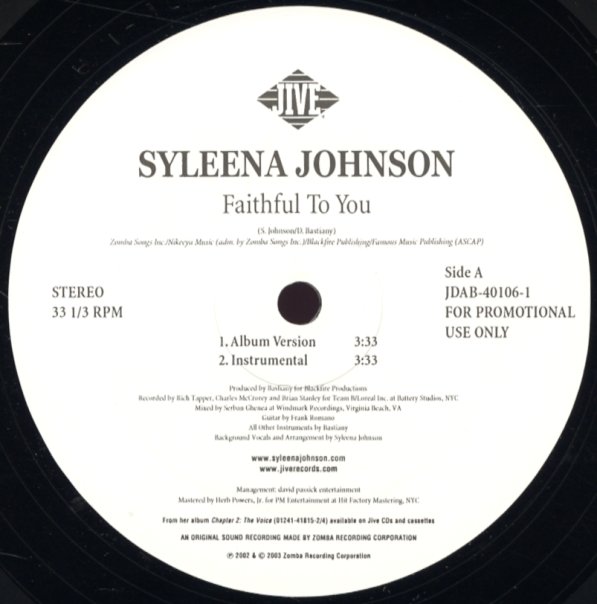 Faithful To You (album, inst, acapella)