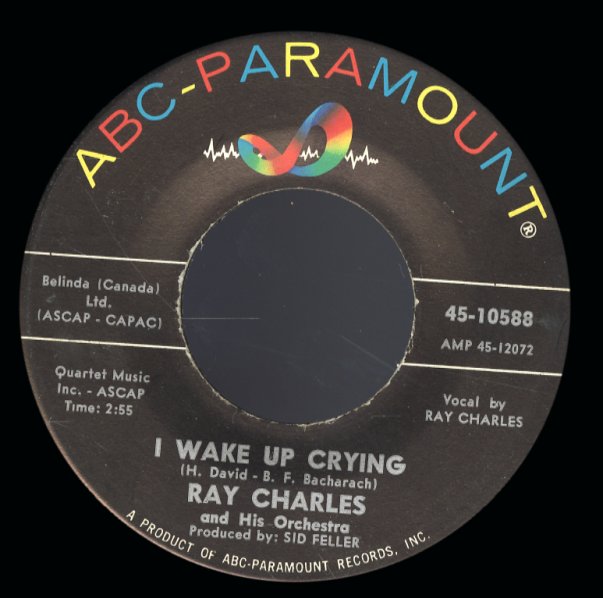 Smack Dab In The Middle/I Wake Up Crying