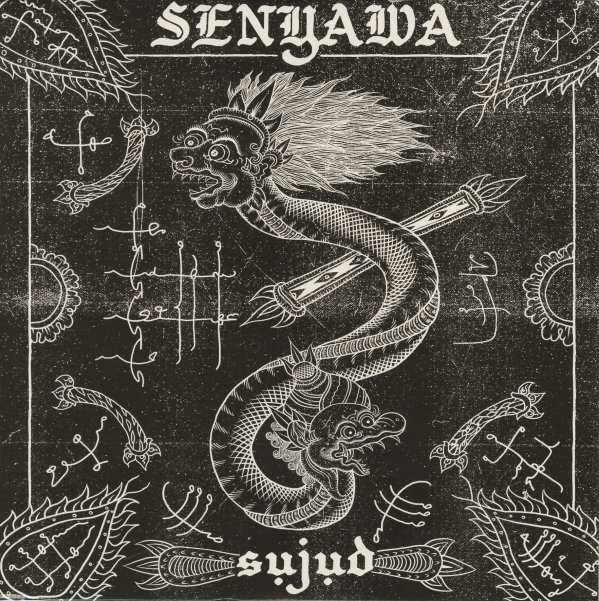 A dark duo from the Indonesian scene – working here in a mode that's unlike anything you might expect! The pair mix deep, muddy vocalizations with noisy guitar and other fuzzy sounds – but also include some more organic melodic or percussive instrumentation from time to time – yet always wrapped up in the darker cloak that covers the core sound, with a style that's almost industrial! Much of the music is very cyclical and dreamy – but in a nightmarish way – and titles include "Sujud", "Kehendak", "Kebaikan Tumbuh Dari Tanah", "Terberkatilah Tanah Ini", and "Tanggalkan Di Dunia".  © 1996-2021, Dusty Groove, Inc.