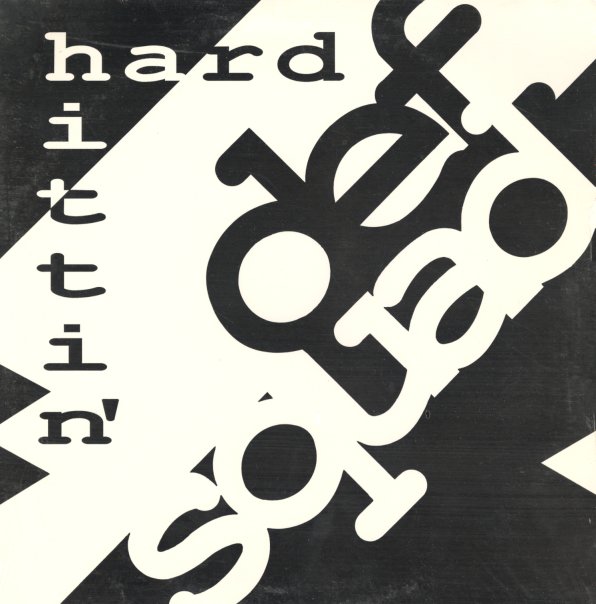 Early 90s rap group out of Houston TX, not to be confused with Erick Sermon's crew from a few years later.  © 1996-2021, Dusty Groove, Inc.
(Shrinkwrap is cracked a bit at the opening. Cover has a cut corner.)