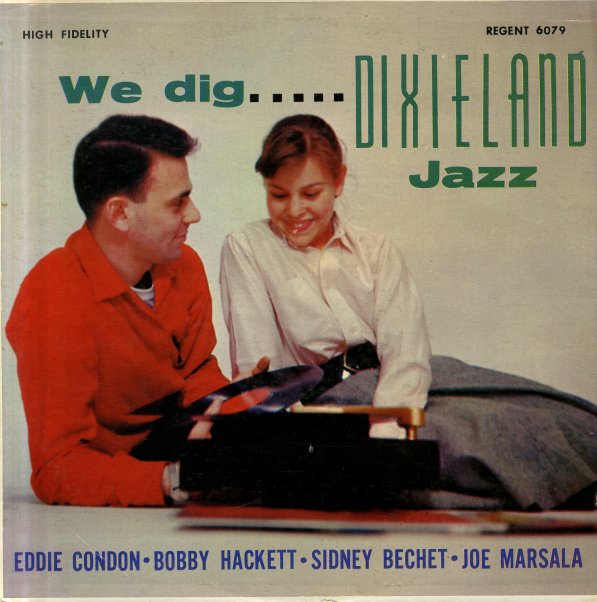 Prayer To The East
Savoy, 1957. Used
CD...$18.99
Great early work from Yusef Lateef – one of his key early albums for the Savoy label – all of which are pivotal albums in an early spiritual jazz tradition, and are as noteworthy for mixing instrumentation and styles as are later recordings on labels like Tribe and Strata East! Yusef's ... CD