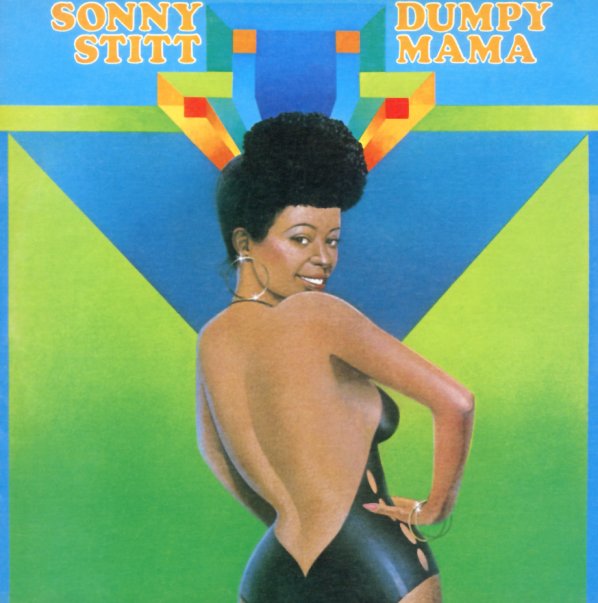 A pretty wild album from legendary saxophonist Sonny Stitt – one that's quite different from the bop of his roots, but equally groovy in its own sort of way! The album is a handful that Sonny cut in the 70s with an electric vibe – similar to his work for Chess and Prestige records ad the time, and a great new outlet for his maturing reed style – thanks to the handling of the Flying Dutchman label! The cover and title might make you assume the set's an all-out funk affair – but instead, it's a reworking of older Stitt modes, into a hip 70s style – with keyboards and piano from Mike Wofford, and some additional work on saxes from Pee Wee Ellis and Frank Strozier – both players who provide nice backing to Sonny's solos. Highlights include the mighty ten minute title track, "Dumpy Mama" – and the cut "Jason", which has a slight Latin vibe, thanks to percussion from Ray Barretto. Other titles are nice, too – reworked standards with a 70s vibe – including "It Might As Well Be Spring", "Just Friends", and "Danny Boy For Ben".  © 1996-2021, Dusty Groove, Inc.
(Part of the "Solid Records – Jazz Giants" series!)