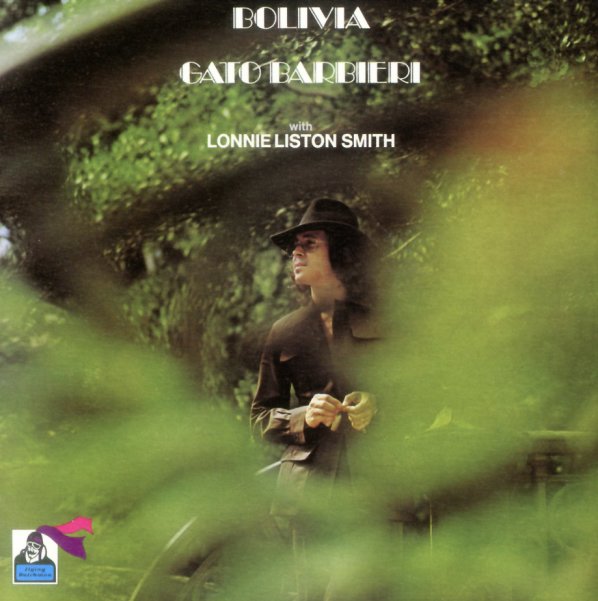 Soaring, searing sounds from the young Gato Barbieri – one of his classic albums for the Flying Dutchman label, and very much in the vein of his first few for Impulse Records! The Latin element isn't as strongly stated in the music as you might guess from the title, but the inspiration is definitely there – although more subtle than on Gato's Latin America series for the other label – and the tunes are a wonderful blend of soulful soloing, modal grooves, and unbridled emotion! Lonnie Liston Smith is playing piano on most cuts, and he's a perfect blend for Barbieri's horn – giving it the same sort of soulful base as in his classic recordings with Pharoah Sanders – and pushing the tracks with a pulsating modal undercurrent that keeps things moving throughout! Titles include "Merceditas", "Eclypse/Michellina", "Bolivia", and "Vidala Triste".  © 1996-2021, Dusty Groove, Inc.
(Part of the "Solid Records – Jazz Giants" series!)

El Gato
Flying Dutchman/Ultra Vybe (Japan), 1975. New Copy
CD...$13.99
A great summation of the Gato Barbieri recordings for the Flying Dutchman label – and a set that includes a key new composition too! Some of the record features older Barbieri tracks for Flying Dutchman, but the highlight here is the extended 13-minute suite, "El Gato" – a ... CD