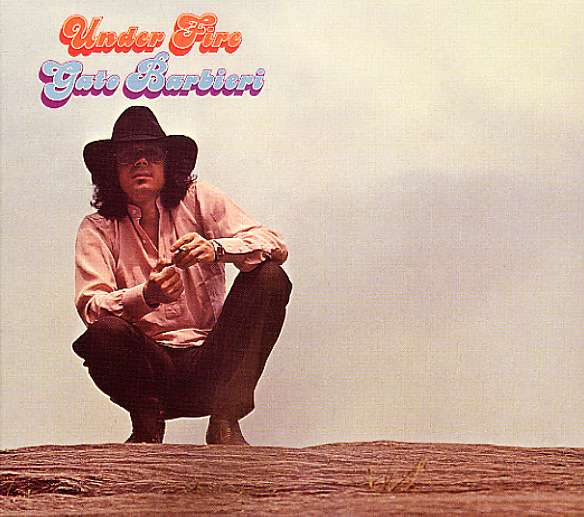 An excellent set from the great Gato Barbieri – one of the gems from his earlier years on record, and an album that's very much in the best spirit of his sides for Impulse in the early 70s! There' definitely some Latin currents in the rhythm – not as strongly stated as on his Latin America series for that other label, but still there in the conception – and Gato blows with that sharp, soulful, spiritual tone that we love so much from this period – so different than the later sound of his smoother records. Lonnie Liston Smith is on piano in the group – getting pretty outside at times, as on his work with Pharoah Sanders – and the combo also features lots of great percussion from Airto and Mtume, too. All tracks are nice and long, and very searching – and titles include "El Parana", "Antonico", "El Sertao", and "Maria Domingas".  © 1996-2021, Dusty Groove, Inc.
(Part of the "Solid Records – Jazz Giants" series!)

Yesterdays
Flying Dutchman/Ultra Vybe (Japan), 1974. New Copy
CD...$13.99
A beautiful record from Gato Barbieri – almost a return to more traditional forms, but still graced with the searching, burning quality that made most of his early 70s sides so great! The tracks are all long and exploratory – and have Gato blowing with that tremendous tenor tone – ... CD