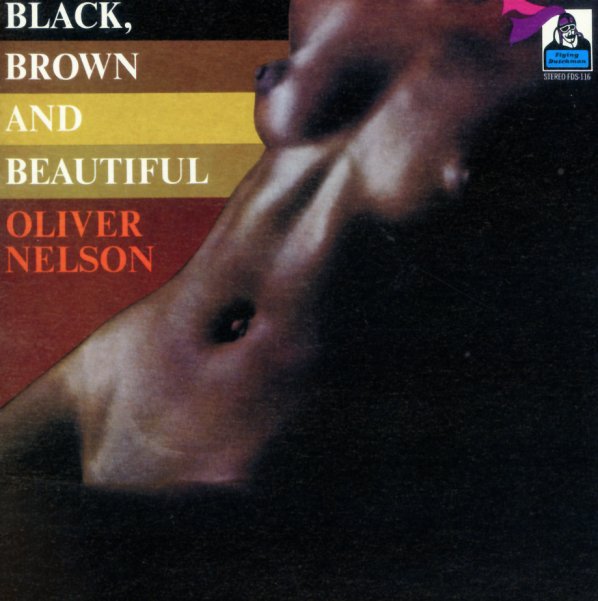 One of Oliver Nelson's hippest albums – a bold statement of righteous energy, and a fantastic summation of all the genius he'd created during the 60s as an arranger for other people's records! The record is almost at a Duke Ellington level – a complex yet soulful suite of tracks for the post-60s years – complete with some sound effects of rioting and urban strife at the beginning, and a mix of modern, modal, and compositional styles that bursts out with pride and power that we wouldn't have heard in Nelson's music a decade before! The soloists are great – and the album features wonderful read work from John Klemmer, Frank Strozier, and Nelson himself – on great original titles that include "Self Help Is Needed", "I Hope In Time A Change Will Come", "Requiem Afterthoughts", "Lamb Of God", and "Martin Was A Man A Real Man".  © 1996-2021, Dusty Groove, Inc.
(Part of the "Solid Records – Jazz Giants" series!)