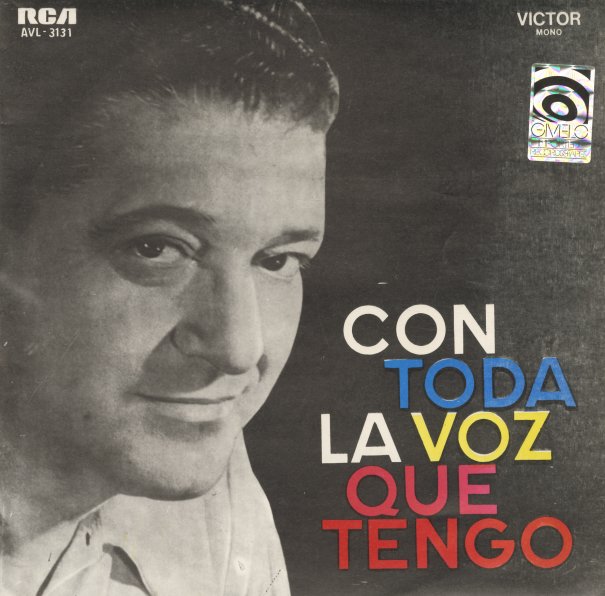 Many Voices Of Miriam Makeba
Kapp, Mid 60s. Very Good+
LP...$4.99
A great album – even if Miriam's not in as many voices as promised by the title! (Who do they think she is – Rich Little?) The recording quality appears to be live – as the tracks have an open jamming style, with Miriam singing in that rich, folksy style of her early years, ... LP, Vinyl record album