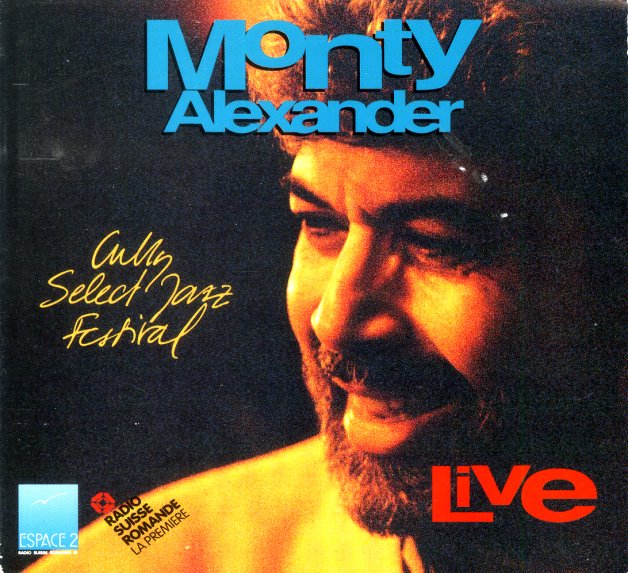 Great later work from Monty Alexander – a record from a time when he maybe didn't have some of the funk or gimmicks of his earlier albums, but which also shows this mature command of the keyboard that Alexander never had on the piano in his youth! The date is one of those well-recorded trio sessions by the Limetree label – an imprint that always seemed to bring out the best in pianists – and Monty's group here features Lynn Seaton on bass and Duffy Jackson on drums – players who step back at all the right points to allow Alexander to feel a majestic flow on the piano, then come in and swing with some help from percussionist Steve Grier as well. Titles include "Crying", "Caribbean Circle", "Look Up", "Renewal", "The River", and "Maybe September".  © 1996-2021, Dusty Groove, Inc.
(Part of the "Solid Records – Jazz Giants" series!)