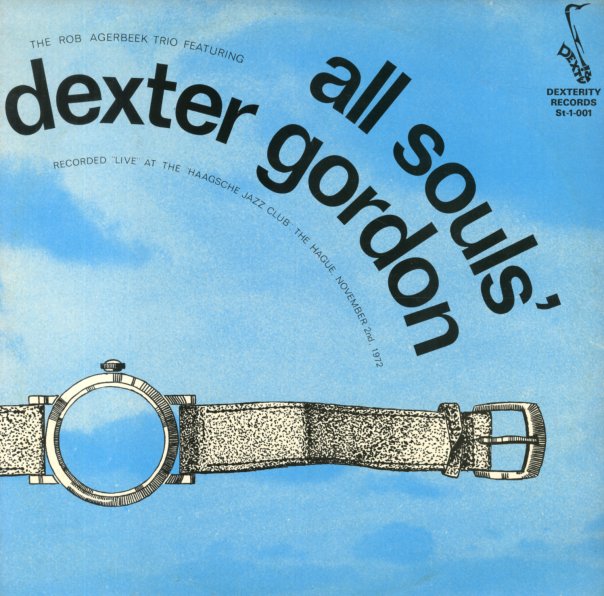 A gem of a live set from Dexter Gordon – one that features a nice change from some of his more familiar records of the time! The set features Gordon recording away from Cafe Montmartre, with an excellent Dutch rhythm trio – the fantastic Rob Agerbeek on piano, plus Henk Haverhoek on bass, and Erik Ineke on drums – a group who groove very differently, and really take a lot of cues from Agerbeek's action on the keys – as he romps along with a very soulful vibe, which seems to inspire new energy in Gordon's phrasing as well. The tracks are long, but full of imagination – and titles include "Didn't We", "Stablemates", "Some Other Blues", and "You Stepped Out Of A Dream".  © 1996-2021, Dusty Groove, Inc.
(Part of the "Solid Records – Jazz Giants" series!)