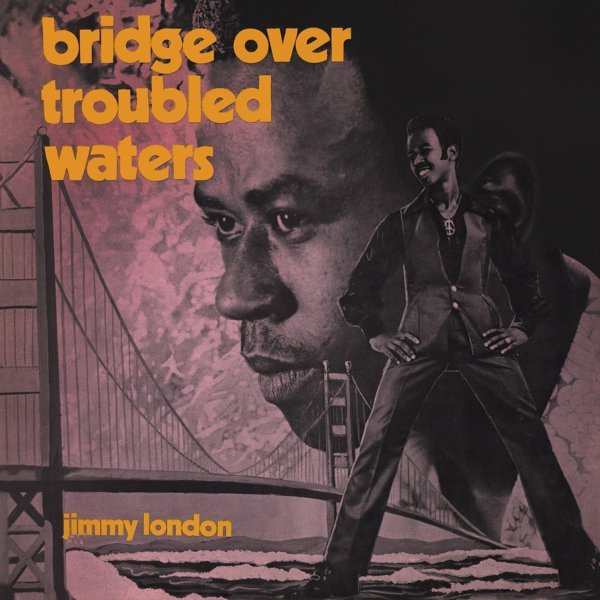 A beautiful collection – a full album and rare tracks from sweet-voiced reggae singer Jimmy London, plus a whole bonus disc of other material produced at Randy's too! The core album, Bridge Over Troubled Waters, is wonderful – recorded by a singer who maybe didn't hit the heights of some of his contemporaries, but who has a really universal soul quality to his vocals – a bit falsetto, a bit deeper and sweeter too – working through a mix of songs from American soul, plus a few originals – all with nicely warm production from Vincent Chin, marking that shift from rocksteady into early reggae! Titles include "Shake A Hand", "They Don't Know", "Hanging Up My Heart", "Just My Imagination", "It's Now Or Never", and "Bridge Over Troubled Water". Includes bonus tracks by Jimmy – including "Hip Hip Hooray", "Jamaican Festival 72", and "I'll Never Find Another Mood" – plus 38 more bonus tracks – by Lloyd Parks, Dennis Brown, Freedom Group, Alton Ellis, Ethiopians, Dennis Alcapone, Impact All Stars, Augustus Pablo, Carl Murphy, Max Romeo, and others.  © 1996-2022, Dusty Groove, Inc.