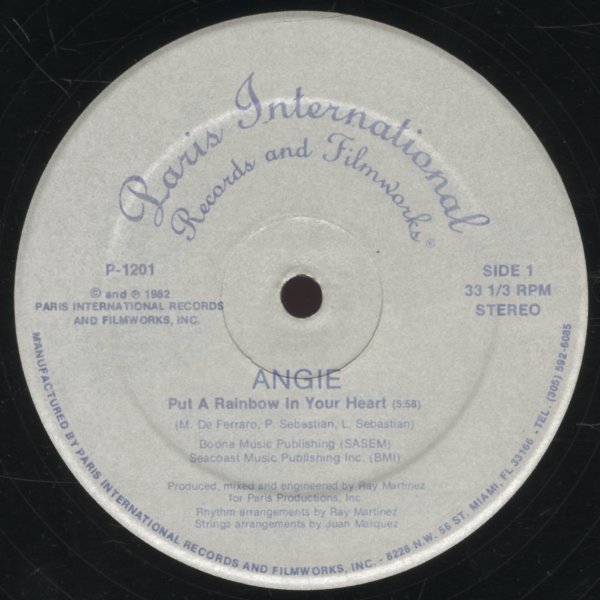 Put A Rainbow In Your Heart (voc, inst)/Hello Stranger