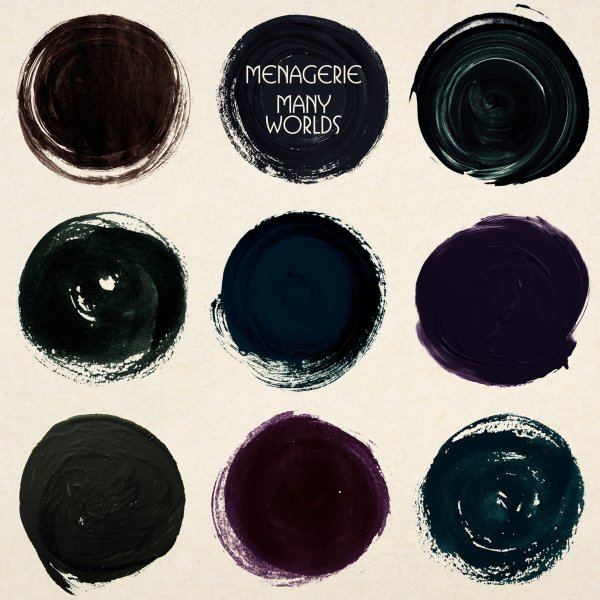 A beautiful set of spiritual jazz from this hip Australian group – a combo who are headed up by guitarist Lance Ferguson, who you'll know from a host of great funk and soul projects over the years – but who shows a much deeper side of his talents with Menagerie! The group has a strong lineup of saxes, trumpet, piano, Fender Rhodes, vibes, and lots of percussion – with vocals on some cuts, but an overall focus on the group's instrumentation – which spins out beautifully on the long tracks on the set! At times, the groove is like the currents of spiritualism that ran through late 60s Blue Note – which is A-OK with us – and titles include "Many Worlds", "Free Thing", "Mountain Song", "Hymn Of The Turning Stone", and "Quantum Blues".  © 1996-2022, Dusty Groove, Inc.