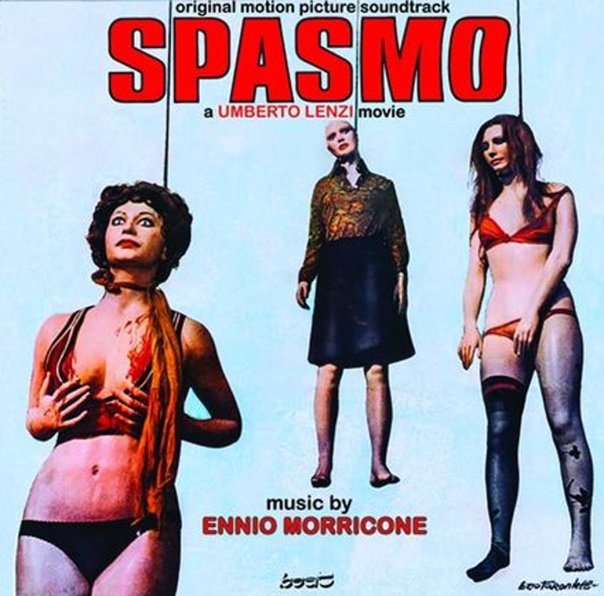 Sweetness and darkness – perfectly blended together in this classic mid 70s soundtrack by Ennio Morricone! The main theme of the film – "Bambole" – is one of those Mondo Morricone type numbers that floats along on a gossamy sheen – vocals gliding softly over light woodwinds, stepping rhythms, and a bit of electric harpsichord – all used gently, but beautifully to create a wonderfully groovy little tune. But other numbers on the album are much more tense – strings drawn tighter, and sometimes into more atonal passages – and offset by descending woodwind passages that further underscore the melancholy of the film! Additional instrumentation includes some abstracted and slightly fuzzy guitar – and the whole album beautifully blends the sweet and dark tracks together with a great sense of pacing. Titles include "Bambole", in a number of variations – plus variations on "Spasmo" and "Stress Infinito".  © 1996-2022, Dusty Groove, Inc.