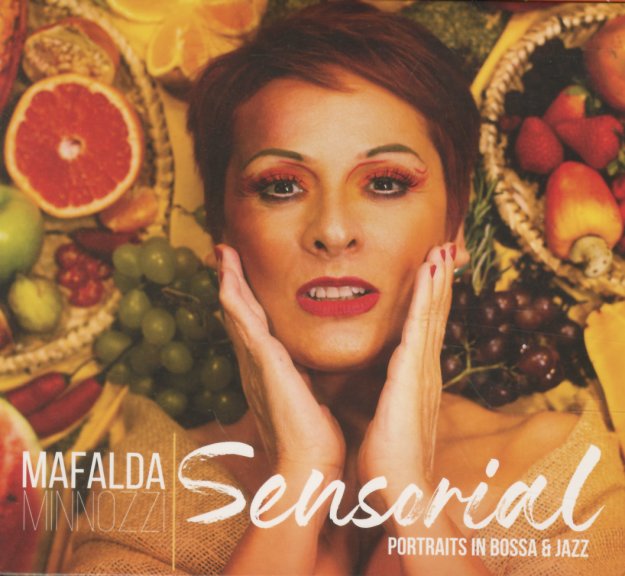 Indica Brazilica
Outcaste (UK), 2003. Used
CD...$6.99
One of the most unusual collections we've heard in a while – a set that brings together tunes that share musical elements of both Brazil and India! The package is one of the best in years from London's groundbreaking Outcaste label – a great example of how the Outcaste folks are ... CD

Unforgettable
Impulse, 1966. Used
CD...$3.99
An excellent batch of rare material by vocalist Johnny Hartman, and a very strong set of tracks that shows a side of his work that's often ignored! Usually, Hartman gets cited for his slow, moody, syrupy sound – such as that which he used in his classic recordings with Coltrane. However, we ... CD