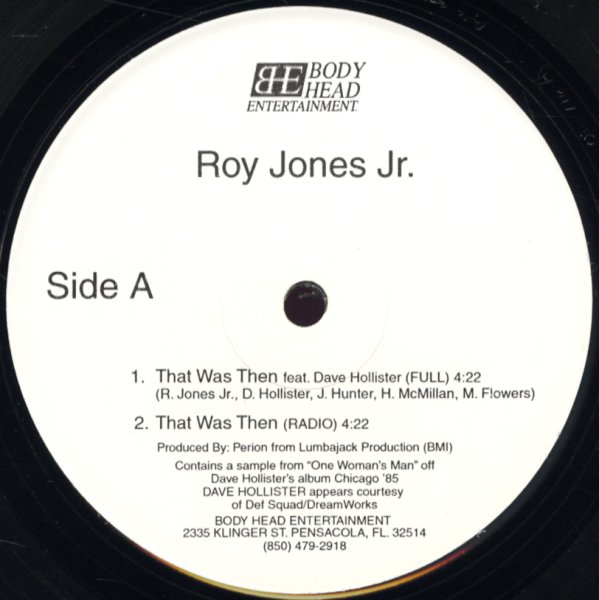 That Was Then (full, radio, inst, acapella)