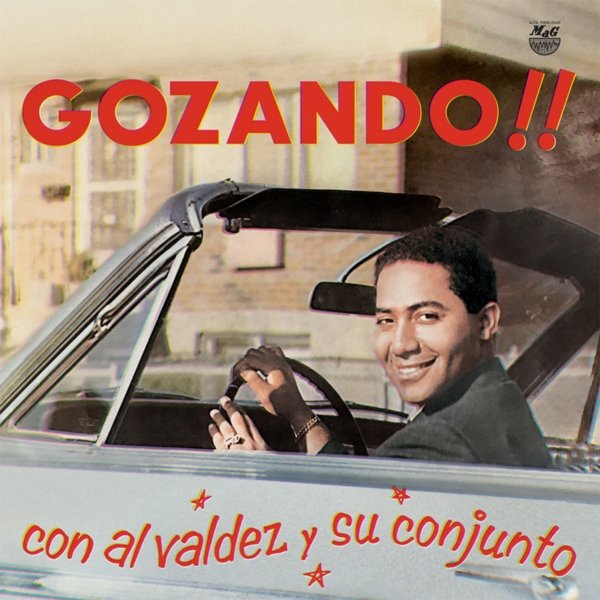 A complete killer from the Peruvian scene of the 60s – a set that shows just how special it is when the leadoff descarga track breaks into a searing saxophone solo within the first few seconds! Things don't let up after that – and Al Valdez keeps things moving and grooving at a level that rivals the best of the New York scene of the time – but maybe even more amazing given that he was working in a much smaller setting down south in Lima! Every track is a gem, and the record is rock-solid throughout, with excellent piano, percussion, and just the right use of horns – on titles that include "Dame Tu Carino", "Aprieta", "Guajira Guantanamera", "Tabaquera", "El Columpio", "Pachanga Se Baila Asi", "Que Rico Sabor", and the smoking title cut "Gozando".  © 1996-2021, Dusty Groove, Inc.