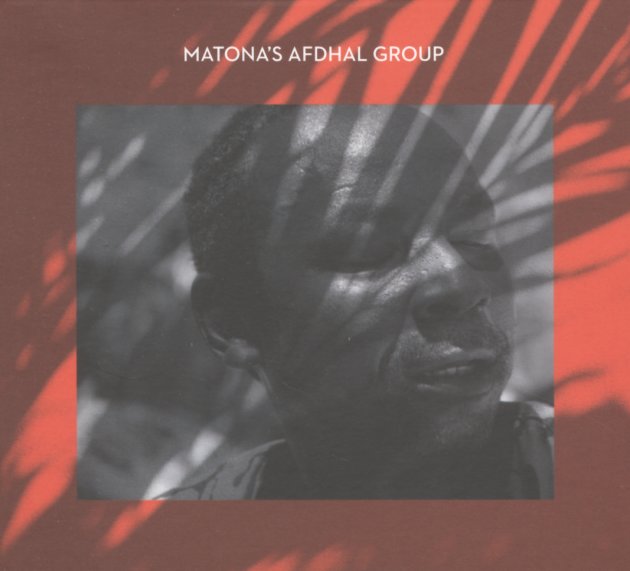 A beautifully dynamic set from Mohamed Issa Haji – aka Matona – a musician from Zanzibar with a specialty in Taarab, which is an unusual hybrid of African, Arabic, and Indian musical styles! The group here features Matona on oud, vocals, and percussion – illuminated by very colorful elements from guitar, tenor, bass, drums, violin, and percussion – plus vocals from the rest of the group as well – and Gora Mohamed Gora plays the rich-voiced qanun on three of the album's ten tracks, which adds this depth to the record that's amazing! Instrumental passages dominate more than the vocals – and there's some really fantastic interplay between some of the Norwegian musicians in the group too – on titles that include "Aziza", "Sikitiko", "Alaminadura", "Zena", "Ashairejea", and "Ashiki Baya".  © 1996-2021, Dusty Groove, Inc.