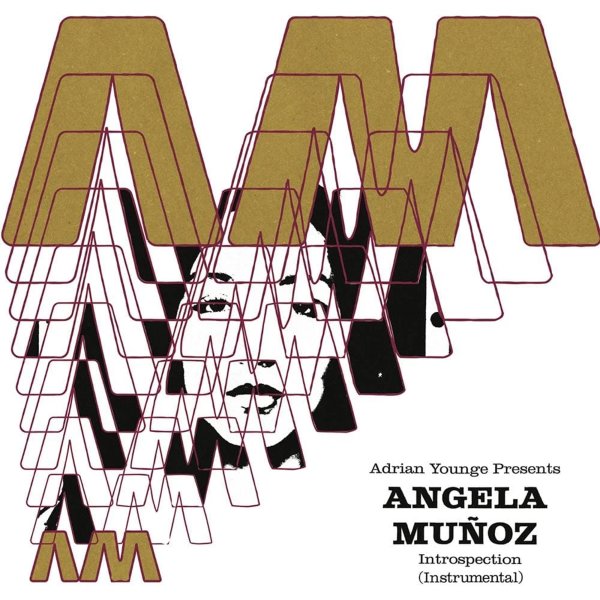 Adrian Younge Presents Loren Oden – My Heart My Love
Linear Labs, 2020. New Copy Gatefold
LP...$14.99 24.98 (CD...$11.99)
The first we've ever heard of Loren Oden – a singer with a falsetto style that's perfect for the sweetly soulful backings of Adrian Younge – a mix of modes that's almost in the same territory as Adrian's record with The Delfonics a few years back! Yet the style here is also more ... LP, Vinyl record album