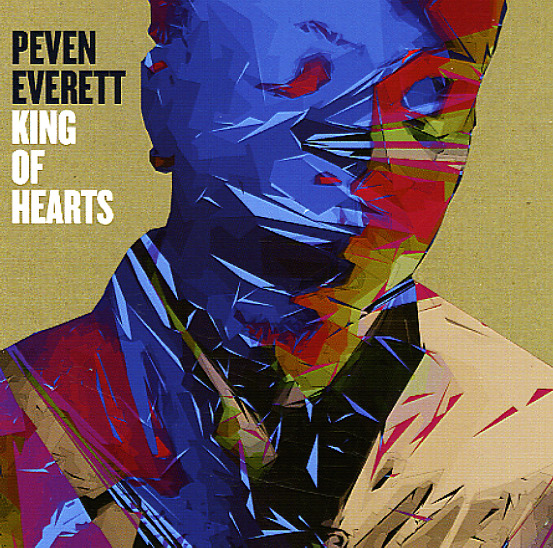 We haven't heard from Peven Everett in quite some time – and the respite's been a great one, because it seems that Peven's really regrouped, found new strengths, and has come out with his best record in years! The whole thing's one of the best produced, packaged, and put-together sets we've ever heard from this legendary soul singer from the underground – and one of the few that really live up to the genius we've seen in his great performances on local stages here in the Windy City! Grooves are upbeat, yet warmer than house or dance – and Peven's vocals seem to have really matured a lot, and find a range of tones that's even greater than before – bringing new expression in at a level we hardly would have expected. The keyboards are great, too – skipping along strongly with the rhythms, and showing Peven's roots in jazz – and titles include "Taking Me Back", "Baby Momma With Sense", "Don't You Want To Funk", "I Just Wanna Make You Happy", "I Can Be Your Boyfriend", and "One Way Ticket".  © 1996-2021, Dusty Groove, Inc.

Kissing Game
Kindred Spirits (Netherlands), 2004. Used
CD...$9.99
An early masterpiece from Peven Everett – underground soul at its finest, originally issued in a hand-made package by Peven, now finally out in proper release! This set's much more uptempo than Peven's Speed Of Light album – jumping along in a lively groove with lots of house music ... CD

Studio Confessions
ABB, 2002. Used
CD...$5.99 (CD...$11.99)
The first full and official album from Peven Everett – a professional release that pulls together the strands from his underground, self-released albums of the past few years! After knocking around as a young up and comer on the east coast scene, Peven went underground in Chicago a while ... CD