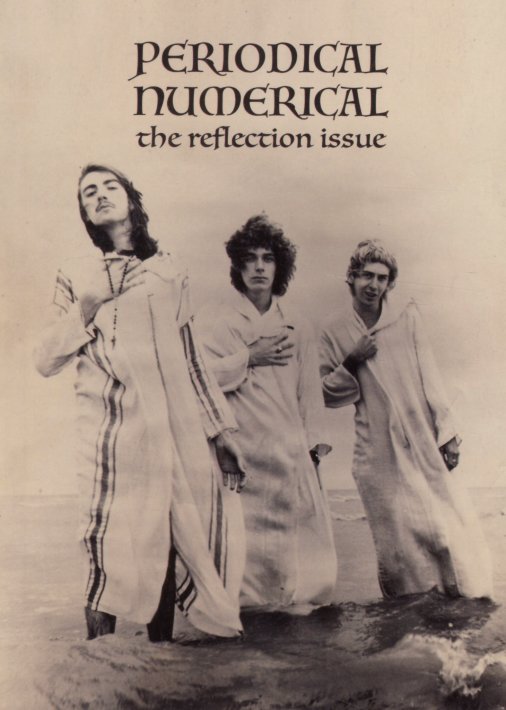 A great issue of this mini-magazine from the folks at Numero Group – one that focuses heavily on the unique LA imprint Reflection Records – home to the classic album from Catherine Howe, and some other great music too! The issue has a feature on the label, plus looks at some of its artists – Howe included – and there's also some breakdowns of two of the more enigmatic Numero projects in recent years – Whispers Lounge and Louis Wayne Moody High. The issue also has articles The Shades and Chaynes – plus a few other good articles – all with the well-penned quality you know from the notes in the label's releases!  © 1996-2022, Dusty Groove, Inc.