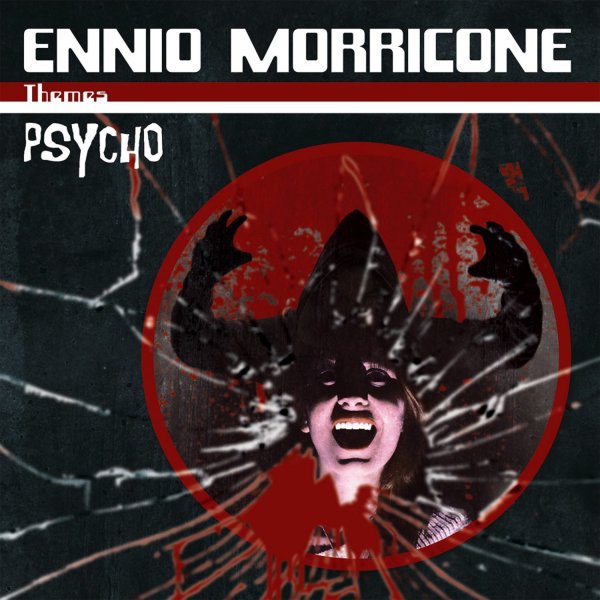 Dark genius from the legendary Ennio Morricone – one of the most important film composers of the 20th Century, and a master in just about any style! The work here represents a shift that Morricone made into darker modes as the 70s approached – sounds that stepped off from some of the moodier moments of his 60s western scores – especially those times when he might abstract the instrumentation, or use some elements borrowed from his experience in the Italian avant garde. These tracks are still tuneful, but also have a moody complexity that's breathtaking – and which would rewrite the rules for Hollywood soundtracks, as well as the Italian scene, for decades to come. The 2LP set features tracks from the films Il Segreto, Copkiller, Le Foto Proibite, Il Trio Infernale, I Sopravvissuti, La Corta Notte Delle Bambole, Citta Violent, Dimensioni Sonore, and Il Serpente – all wrapped up in a beautiful package!  © 1996-2022, Dusty Groove, Inc.

Themes – Passion (180 gram pressing)
Music On Vinyl (Netherlands), 1970s. New Copy 2LP Gatefold
LP...$39.99 (LP...$24.99)
Not the trashy kind of passion you might expect from the cover – but instead, one of the most trademark sides of legendary film composer Ennio Morricone – his talent for building a tune up slowly, almost out of nowhere, then letting it flow gently with a wonderful sense of space and ... LP, Vinyl record album