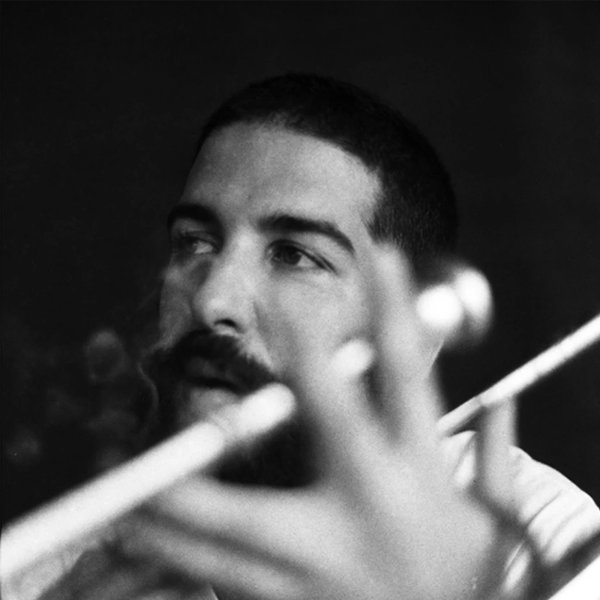 That's Antonio Neves wielding a trombone on the cover – but the set's got elements that move way past his great work on that horn – drawn from very collaborative contributions from different members of the contemporary scene in Rio! The record's got a jazz basis at the core, but quickly explodes into a real style-shifting approach – that legacy of easily mixing modes that has been the hallmark of some of the most creative work from Brazil in recent decades – guided perfectly here by Neves on drums as well as trombone! Antonio sings on one track, and the record also features vocals at points from Leda, Alice Caymmi, Ana Frango Eletrico, and Marcos Esgulera – amidst a whole host of guest musicians too, including Edu Neves on flute, Leo Gandelman on alto, and Hamilton De Holanda on mandolin. Titles include "Lamento De Um Perplexo", "Forte Apache", "Simba", "A Pegada Agora E Essa", "Noite De Temporal", and "Jongo No Feudo".  © 1996-2022, Dusty Groove, Inc.