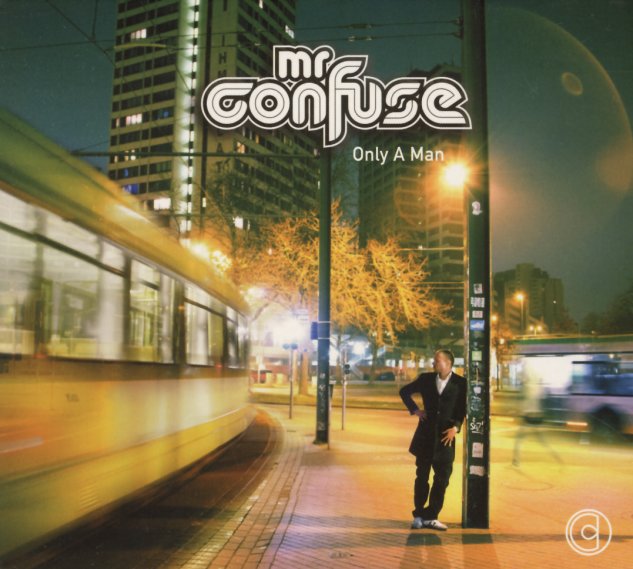 Mr Confuse has always been one of the best blue-eyed soul singers on the overseas funk scene – able to hit the right sort of modes for the music, yet never push things so much that he's trying to sound fake – a careful blend that might make others want to take note! Backings are tight and funky – definitely classic deep funk, but with some contemporary currents too – plenty of horns in the mix, and leadership in the group from Mark Figge – who blows tenor and flute, and also handles Fender Rhodes as well. Titles include "Gain Station", "Rush Zone", "Same Old Game", "Only A Man", "The Turnaround", "Only Rainbows", "Can't Be No Crime", and "Cranberry Dream".  © 1996-2021, Dusty Groove, Inc.
(Still sealed – small rip in spine.)