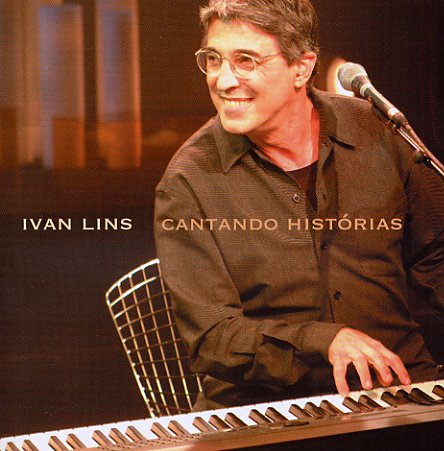 One of the greatest albums we've heard in years from Ivan Lins – a wonderful live recording that's done with a really personal and honest quality that returns Lins to the glory of his 70s years! The instrumentation alone is a key factor of the set's greatness – as the tunes feature small combo backing that's as warm and spontaneous as Lins' delivery of the tunes. But it's the vocals themselves that really make the set – mellowed a bit with age, but still with an undeniable sense of personality that captures the imagination from the very first word – coming across with incredible power, even if you can't understand the lyrics. Guests on the set include Simone and Zizi Possi – and titles include "Bilhete", "Abre Alas", "Guarde Nos Olhos", "Porta Entreaberta", "Vitoriosa", "Ai Ai Ai Ai Ai", and "Comecar De Novo".  © 1996-2022, Dusty Groove, Inc.
(DIF pressing.)

MPB4 E a Nova Musica Brasileira
Abril Cultural (Brazil), 2000. Used
CD...$7.99
Recent work from this classic Brazilian vocal quartet – drawing on a range of styles that spans much of their history. Some tracks have washes of Four Freshmen or Beach Boys-oriented harmonies, others are more in a modern easy mode, and still others have traces of samba or bossa grooving. ... CD