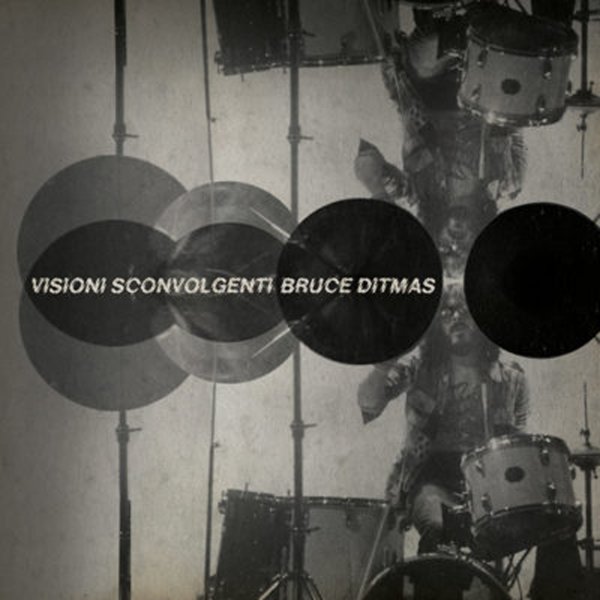 Some of the noisiest work we've ever heard from Bruce Ditmas – an artist who's best known for his 70s work that mixed together drums and electronics – an approach that's taken here to the farthest side of the sonic spectrum! The tracks are all recorded in Bruce's own studio, and represent some very experimental styles – almost in the territory of early music by Throbbing Gristle or Nurse With Wound, but all instrumental, and very deeply textured in sound throughout – that NWW style that makes it almost impossible to distinguish the instrumental sources of the music! Titles include "Reparto Totura", "Sega Della Morte" "Bruciore Pelle", "Il Terrore A Luce Verde", and "Incubo".  © 1996-2020, Dusty Groove, Inc.
(Limited to 500 copies.)