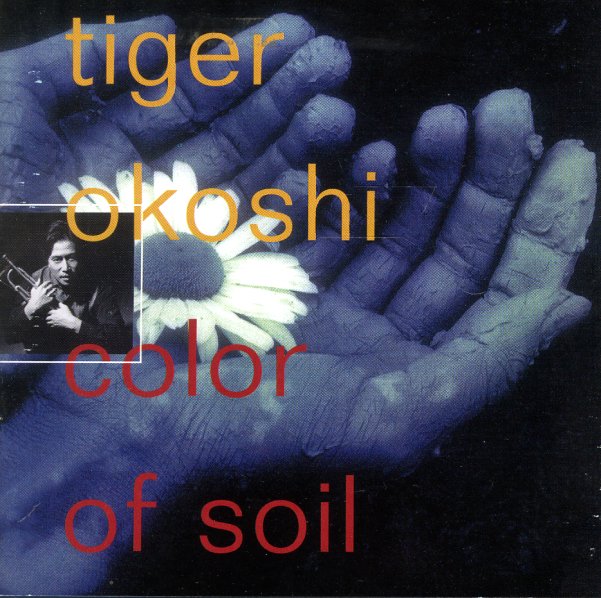 Count Basie Meets Oscar Peterson – The Timekeepers (XRCD pressing)
Pablo/JVC, 1978. Used
CD...$26.99
Twin pianos, recorded in a very easy-going setting – just the kind of record that will help you discover a whole new side of Count Basie, and fall in love with the work of Oscar Peterson all over again! We really dig these more laidback sides from the Pablo label in the 70s – and ... CD

Natural Ingredients (limited Japanese paper sleeve)
Tappan Zee/JVC (Japan), 1980. Used Gatefold
CD...$6.99
A bit more electric than you might guess from the "natural" in the title – but a great set of keyboards from the mighty Richard Tee – one of his few albums as a leader back in the day! The set's produced by Bob James, and has a groove that's not unlike some of James' own ... CD