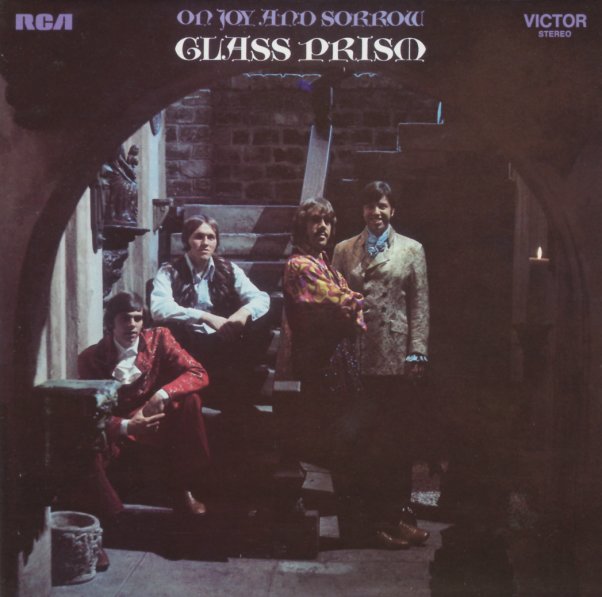 The second of two albums by the obscure Glass Prism – and a set that's a lot looser and trippier than the first! This time around, the group turn in all their own songs (their debut featured words by Edgar Allen Poe) – and they really turn up the fuzz on the guitar, and mix it nicely with the organ – which, along with romping drums and basslines, almost gives these guys the energy of a jazz rock group – although without any horns at all. The tunes are wonderfully groovy – and have this formative quality that makes us think that these guys might have grown into something much bigger in the 70s, had they gotten the chance. Titles include "Maggie Don't You Hear Me", "Extention 68", "What Can We Do", "She's Too Much", "Renee", "I Laugh", "I Want To Play", and "Nothin's Wrong Song".  © 1996-2021, Dusty Groove, Inc.
(LP sleeve edition – includes Beatball obi.)