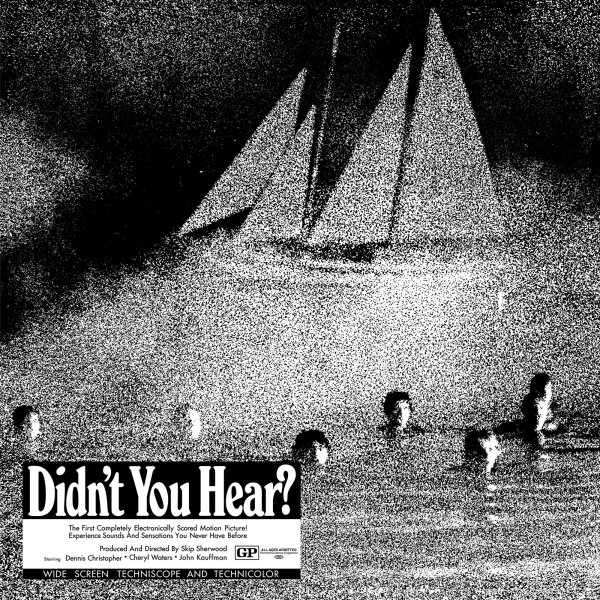 One of the rarest albums ever from the legendary Mort Garson – an all-electronic film score, one that was originally only available on record in the lobby of a Seattle theater that was showing the film! The tracks are shorter than on some of Garson's more commercial projects of the time, and there's a lot more of them too – all with a vibe that resonates nicely with some of Mort's more private recordings, including some of his advertising work – showing that even though the project was a small one, Garson was still bringing his all to the music. Titles include "Sail Sail", "Kevin's Theme", "No Smoking", "Bamboo City", "Walk To Grange Hall", "Jeep Ride", "Dead Tree", "Walk To The Other Side Of The Island"- and "Virgil's Theme".  © 1996-2020, Dusty Groove, Inc.