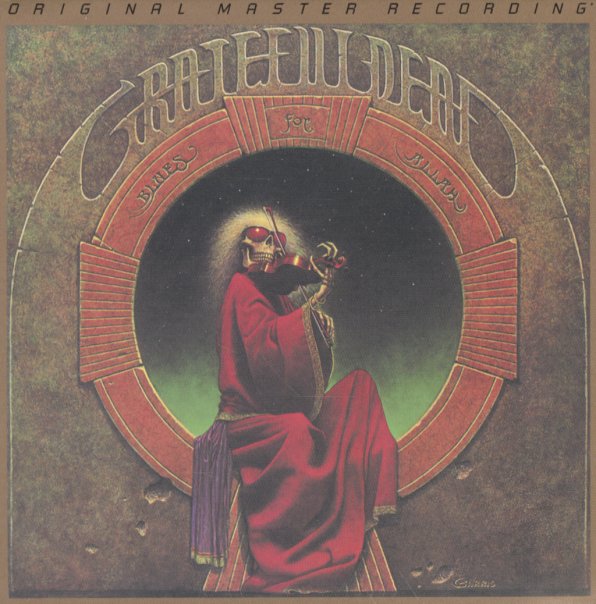 Prime Grateful Dead from the mid 70s – a time when the group were traveling famously around the globe, spinning out long songs with plenty of solos – but also able to keep on coming up with nicely sharp songs on records like this! By this point in their career, they're so instrumentally strong, they hardly need to show off – that is, they certainly do, but in a much more subtle way than before, and maybe than in a live setting – packing decades of roots and years of deftness into songs that include "Franklin's Tower", "Crazy Fingers", "Sage & Spirit", "Blues For Allah", "Sand Castles & Glass Camels", and "The Music Never Stopped".  © 1996-2021, Dusty Groove, Inc.
(Limited numbered hybrid SACD edition. Still sealed!)

One From The Vault
Grateful Dead, 1975. Used 2 CDs
CD...$18.99 (CD...$18.99)
One from the vault, but a set that's also seminal work by the Grateful Dead as well – a classic performance done in their home turf – well-recorded, and captured live at the Great American Music Hall in the mid 70s! The best moments here are those long, openly jamming tracks that made ... CD