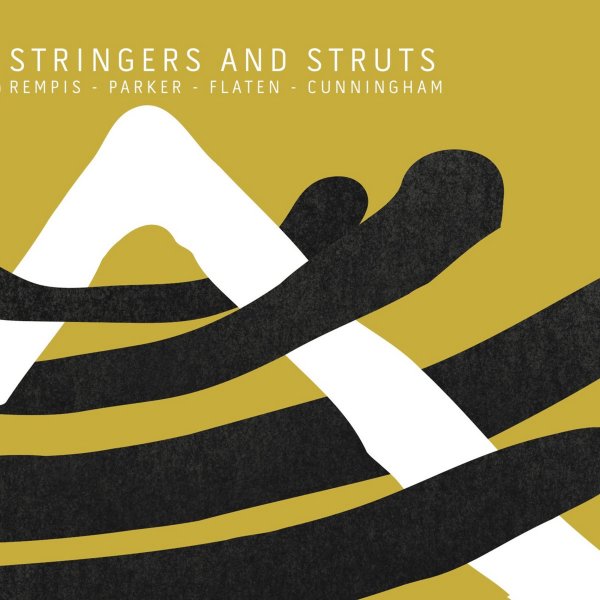 An amazing little session – the kind of performance that can make free improvisation such a mindblowing thing when its handled by musicians this great! The date marks a strong return by guitarist Jeff Parker to the farther reaches of his sound – working here alongside the alto, tenor, and baritone saxes of Dave Rempis – as an effortless pair who seem to not only really get each other, but also find ways to make the sorts of sounds that each make the other musician sound even better than they otherwise might! Ingebrigt Haker Flaten is superb, as always, on bass – and Jeremy Cunningham really keeps up with the rest on drums – which sometimes means stepping back a bit to let the sound build. Titles include "Cutwater", "Harmany", and "Caviste".  © 1996-2022, Dusty Groove, Inc.