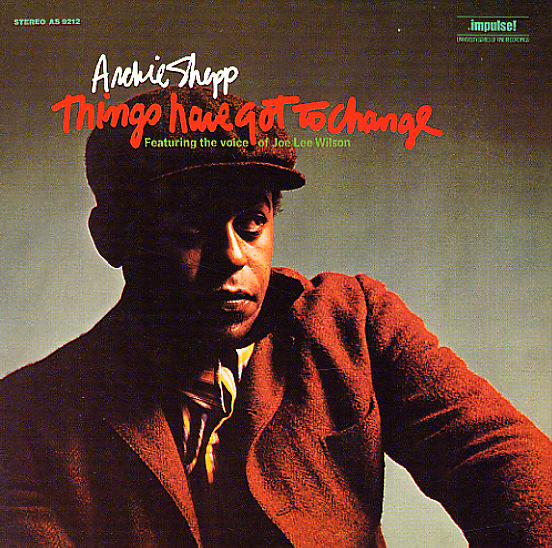 Mama Too Tight
Impulse (Japan), 1966. New Copy
CD...$18.99 (LP)
Growing brilliance from the young Archie Shepp – a record that's not just about Archie's own amazing work on the tenor, but also his keen modern vision as a leader! The combo here is an ensemble that features some of the hippest modernists of the 60s – Roswell Rudd and Grachan Moncur ... CD