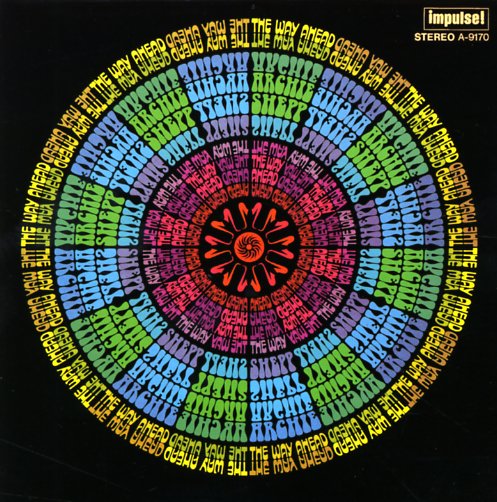 Definitely the way ahead in jazz – back in the 60s, and well into the 21st Century too! Archie Shepp's in prime form here – working with a sextet that's awash in avant freedoms, but which always shows a great sense of restraint – just the right power gained from the new modes of jazz expression, as the players dance together beautifully on a razor's edge of personal creativity and ensemble exploration. Players here include Grachan Moncur on trombone, Jimmy Owens on trumpet, Ron Carter on bass, and Beaver Harris and Roy Haynes on drums – and the album also features the first piano player on most of the Shepp albums on Impulse – Walter Davis Jr, making a rare outside appearance with the group! Titles include the classic track "Frankenstein", plus "Fiesta", "Damn If I Know (The Stroller)", and "Sophisticated Lady" – all nice and long! CD also features 2 bonus tracks – "New Africa" and "Bakai".  © 1996-2021, Dusty Groove, Inc.
(SHM-CD pressing – part of the 60 Impulse series!)