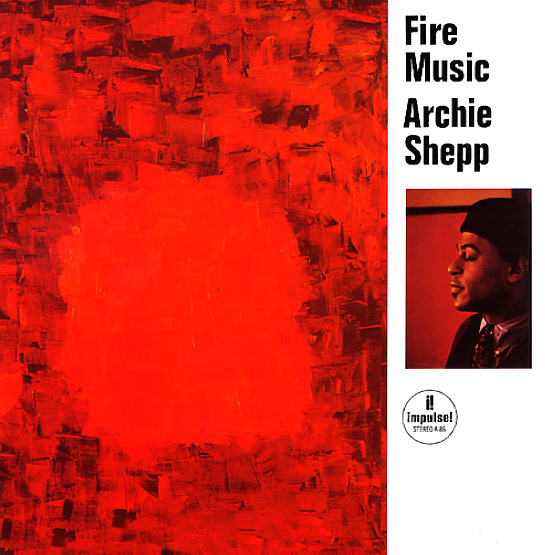 Fantastic stuff – easily one of Archie Shepp's greatest albums, and certainly one of the pivotal points of 60s avant garde jazz! The album features Shepp leading a crack "new thing" line up that includes Ted Curson on trumpet, Marion Brown on alto, Joe Chambers on drums, Reggie Johnson on bass, and the lesser-known Joseph Orange on trombone – all playing in a beautifully poised manner, never too far out and free, but with all the dynamic energy of the best jazz changes of the 60s! There's a vibe here that's similar to some of the Blue Note "new thing" work by players like Grachan Moncur, Jackie McLean, and Tony Williams from the time – but there's a vision that's also wider and deeper, too, given the size of the group and the way they interact. Titles include "Hambone", "Los Olvidados", "Malcolm Malcolm–Semper Malcolm", and an insane cover of "Girl From Ipanema". You can't go wrong with this one – trust us! CD also features a bonus live version of "Hambone"!  © 1996-2021, Dusty Groove, Inc.
(SHM-CD pressing – part of the 60 Impulse series!)