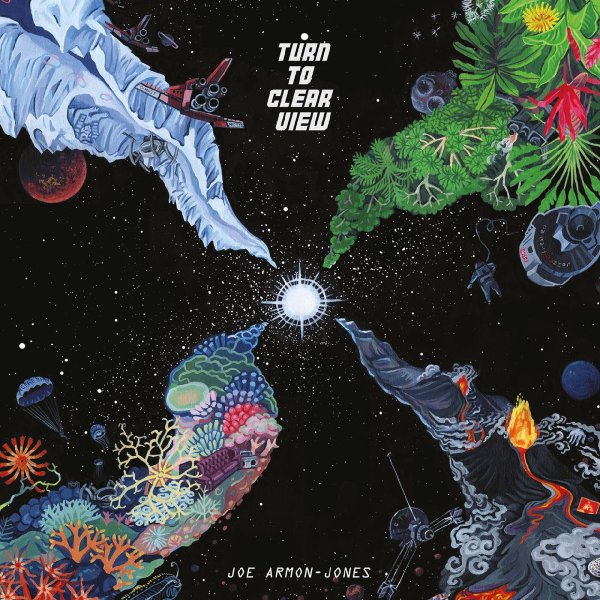 A fantastic second set from keyboardist Joe Armon-Jones – a musician we first came to love in the UK-based Ezra Collective, and one who's now effortlessly bridging a space between jazz and soul! The record's got a vibe that's as cosmic as its cover – but one that comes not just through creative keyboard work, but from a great overall conception of the songs – so that Joe's music flows out with a warm style that embraces our ears, then takes us on a journey to the heavens! This isn't the usual keyboard jazz, with references heavy on the past – as Armon-Jones is as forward-thinking as his best contemporaries on the London scene. The set features great guest vocals from Georgia Anne Muldrow on the tune "Yellow Dandelion" – and other guest appearances by Nubya Garcia, Jehst, and Obongjayar – on titles that include "Try Walk With Me", "Gnawa Sweet", "Icy Roads", "To Know Where You're Coming From", "The Leo & The Aquarius", and "Self Love".  © 1996-2021, Dusty Groove, Inc.