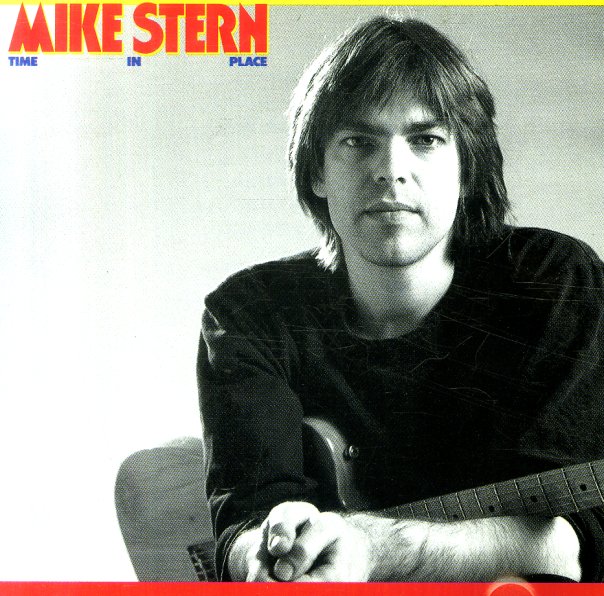 With Stern on guitar, Bob Berg on tenor and soprano, Michael Brecker on tenor, Jim Beard on keyboards, Jeff Andrews on bass, Peter Erskine on drums, Don mAlias on percussion, and Don Grolnick on organ.  © 1996-2022, Dusty Groove, Inc.
(Cover has a cutout notch, promo stamp, small sticker spot, and a piece of clear tape at the opening.)

Uh Huh
Pacific Jazz, 1967. Very Good+ Gatefold
LP...$19.99
Killer Jazz Crusaders material – exactly the kind of record that really had the group coming into their own in the second half of the 60s – finding a rich new groove that few other combos could match! The record captures the group at a perfect time – a point when they were ... LP, Vinyl record album