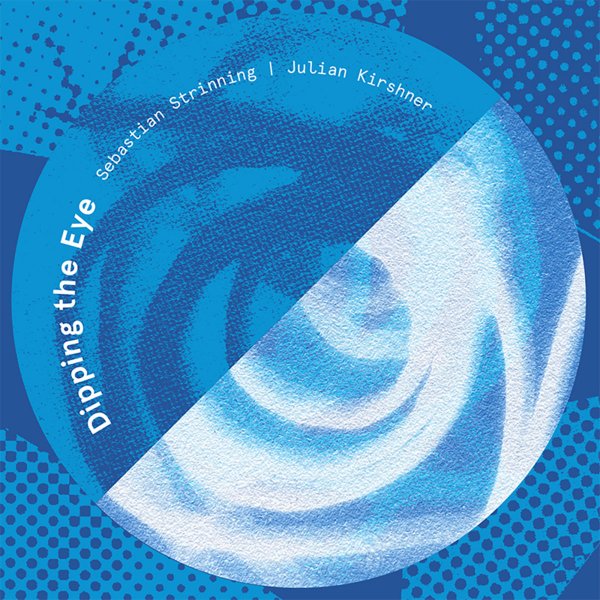 Improvised duets between drummer Julian Kirshner and saxophonist Sebastian Strinning – and a record that begins with a non-stop explosion of energy, before moving into some more subtle, tentative improvisations between the pair! Kirshner is great on both fronts – able to keep up with the fast flurries of notes that come from Strinning when he's on fire – but then moving with a more spacious, adaptive style of percussion as the reed notes space out and get more open-ended, especially when Sebastian moves to bass clarinet. Titles include "Sternpicker", "Flooded Skiff", "Chocablock", "Oakum", and "An Anchorman's Dwelling Place".  © 1996-2020, Dusty Groove, Inc.

Christmas Vibes
Mack Avenue, 2020. New Copy
CD...$16.99 17.99
We love the music of vibist Warren Wolf any time of the year, but he sounds especially nice here on a Christmas album – which seems to make his instrument resonate with even more warmth and feeling than ever before! Most of the tunes are familiar numbers, but given some nice arrangements by ... CD