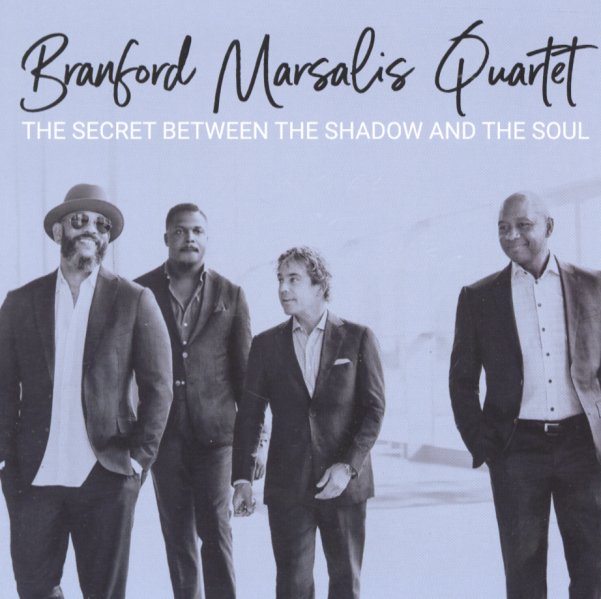 Secret Between The Shadow & The Soul