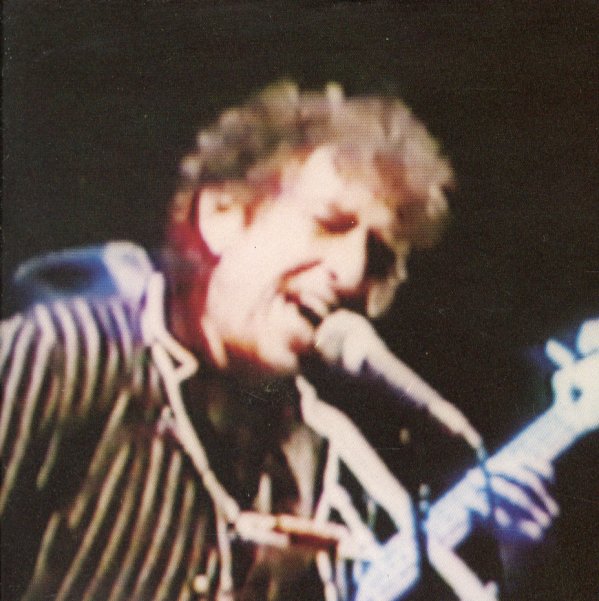 Contract With The Lord – Part 2
Silver Rarities, 1979. Used
CD...$11.99
Part 2 of a live show from San Francisco. CD adds a studio outtake of "Trouble In Mind" from the Slow Train Coming album. CD