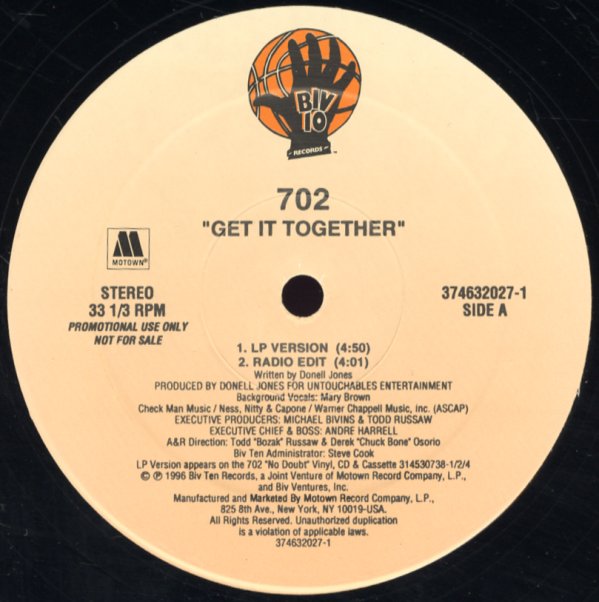 Get It Together (lp, radio, inst, acapella)